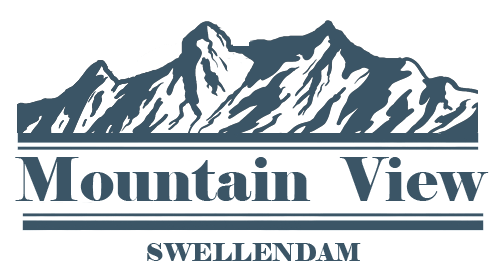 “One night is not enough”

Swellendam is regarded as the 4th oldest town in the Republic of South Africa,  and is situated in the Western Cape province.  With over 50 provincial heritage sites, most of them buildings of Cape Dutch architecture it is no doubt that Swellendam has become a favorite holiday destination to South Africa’s Western Cape.

Swellendam was once home to the Hessequa Khoi tribe who inhabited the region .  Khoi heritage sites include Lang Elsie’s Kraal, which can be found in the nearby Bontebok National Park and was named after a female Khoi chief who lived in the area between 1734 and 1800. Early travellers and explorers who visited the Cape in the 1500’s traded with the Khoi-khoi people who lived on these shores.When the Dutch East India Company established a replenishment station at the Cape in 1652, trade continued inland as far as Swellendam. 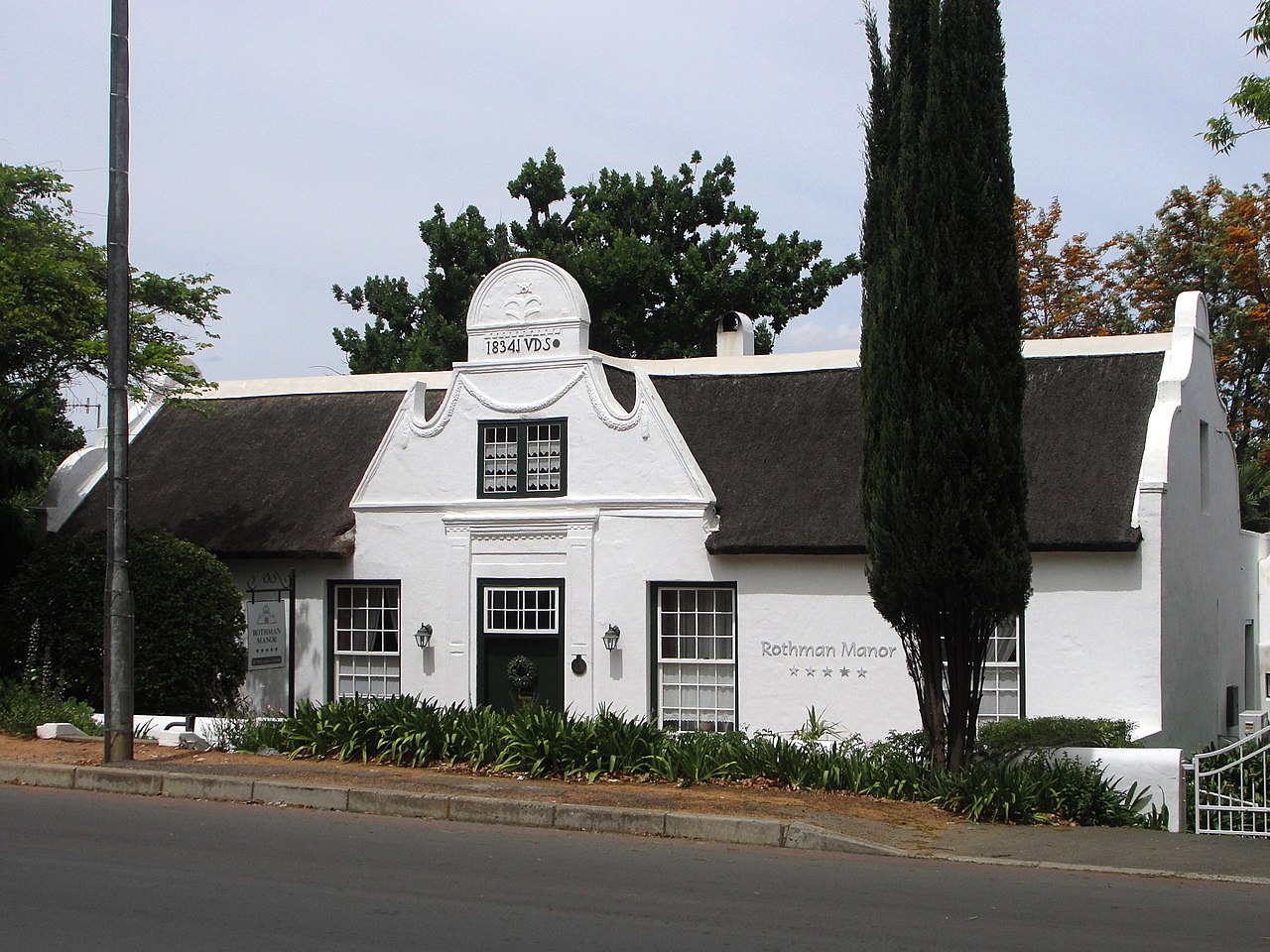 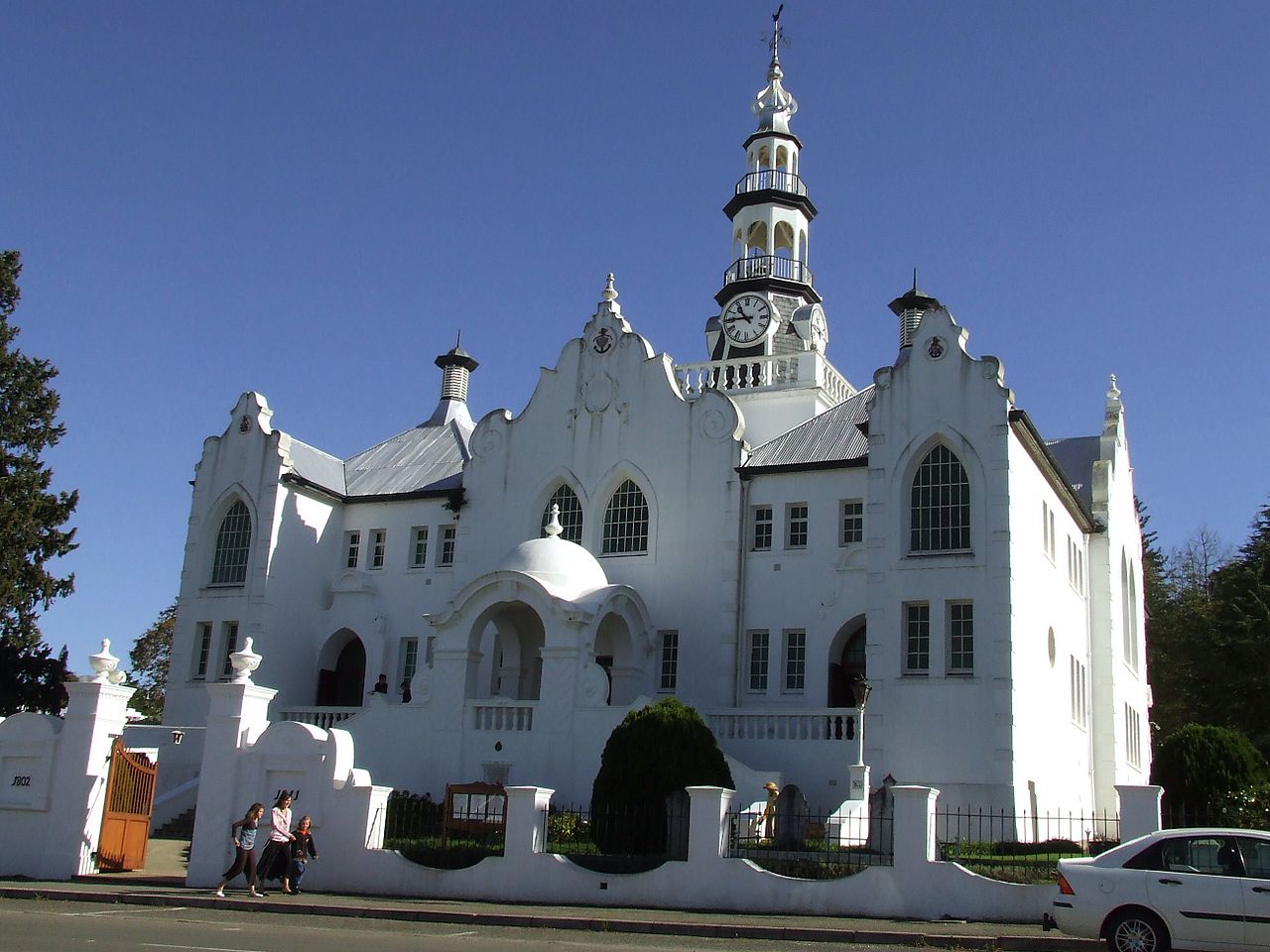 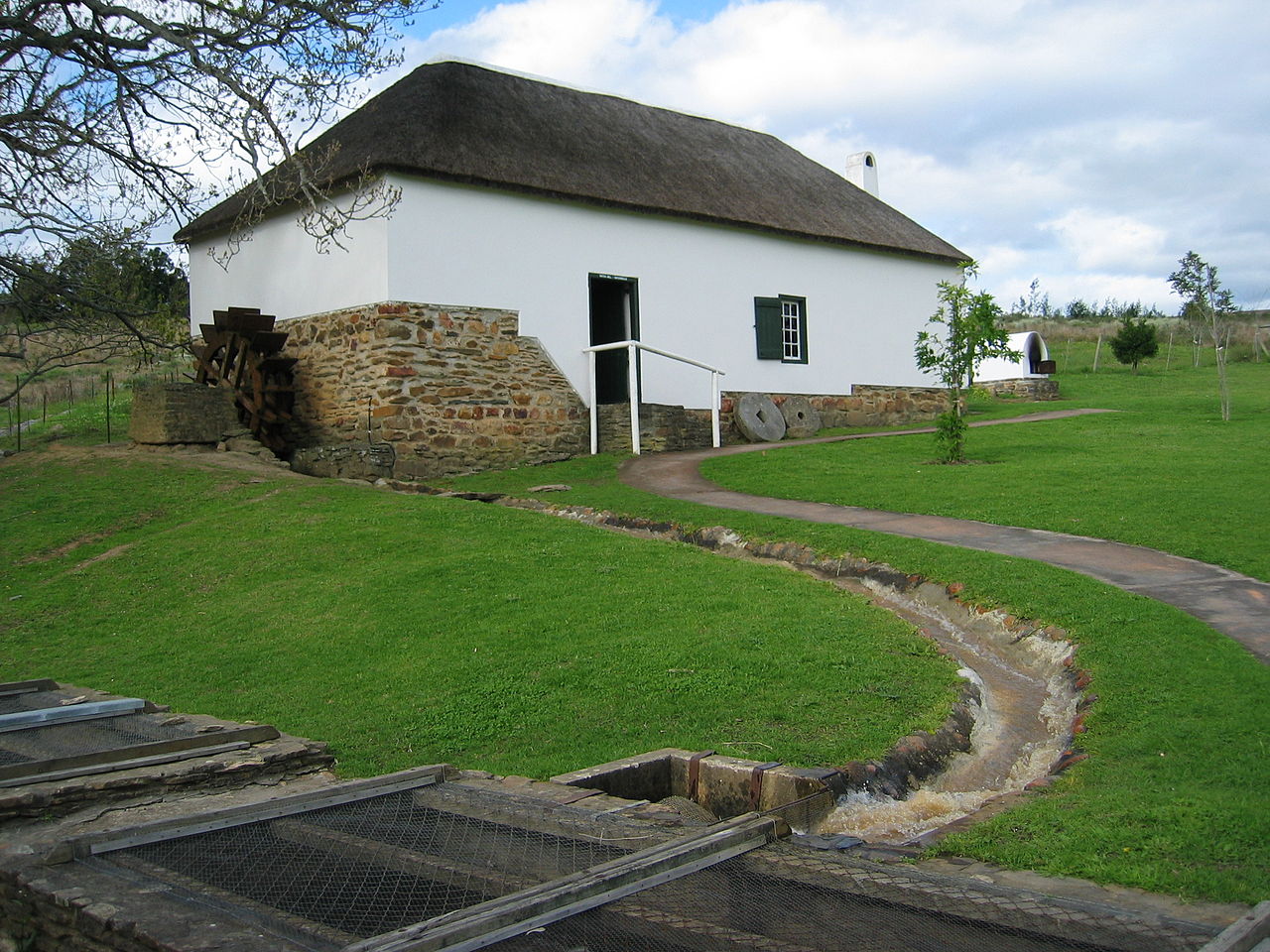 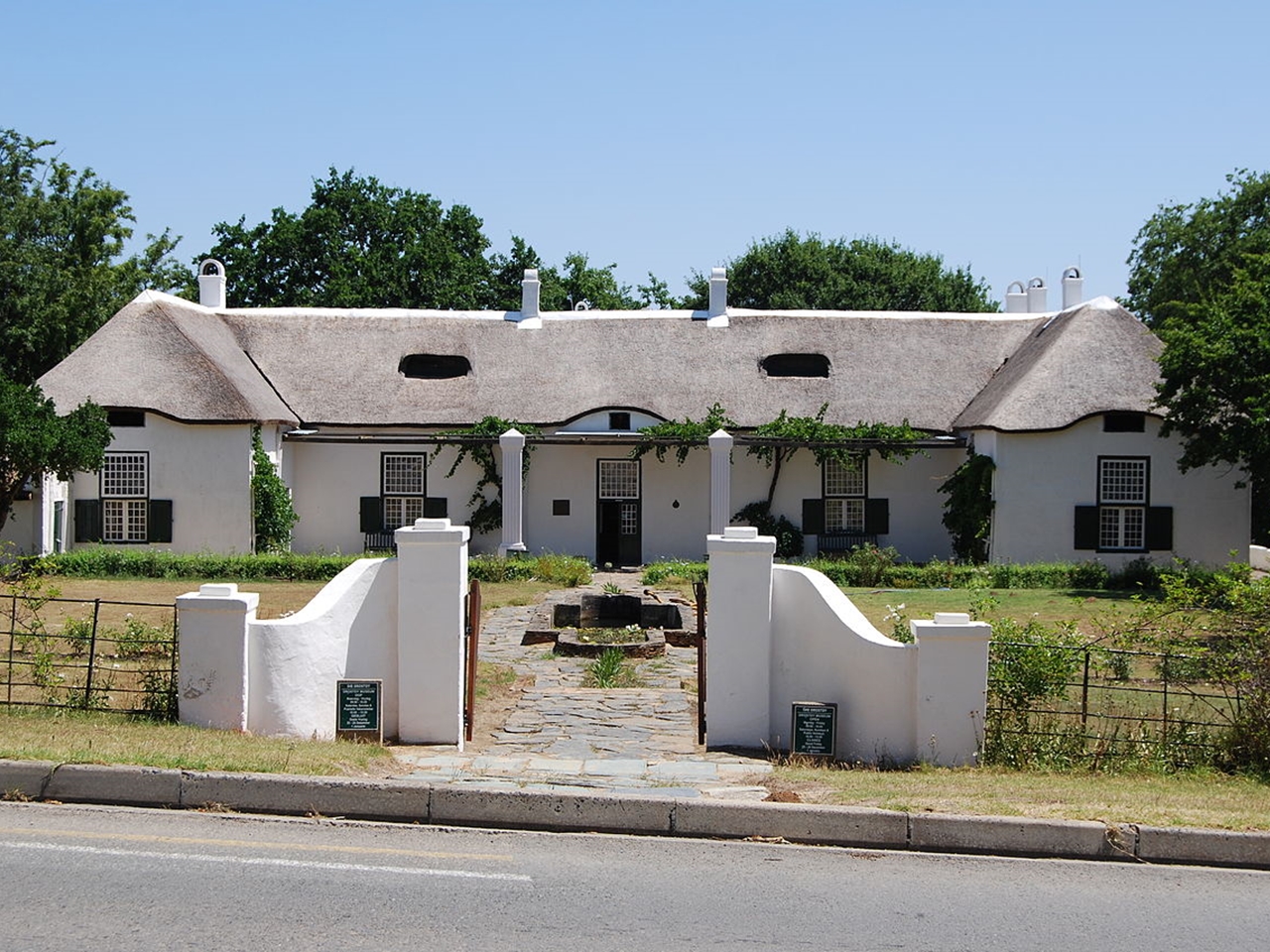 Bontebok National Park is a place of simplistic beauty and peaceful charm.

Swellendam provides a host of activities for the adventurous as well as the nature lovers and their families. From exciting mountain bike trails to some of South Africa’s most famous estates, visitors will be spoilt for choice. Other activities that are available in Swellendam include:- 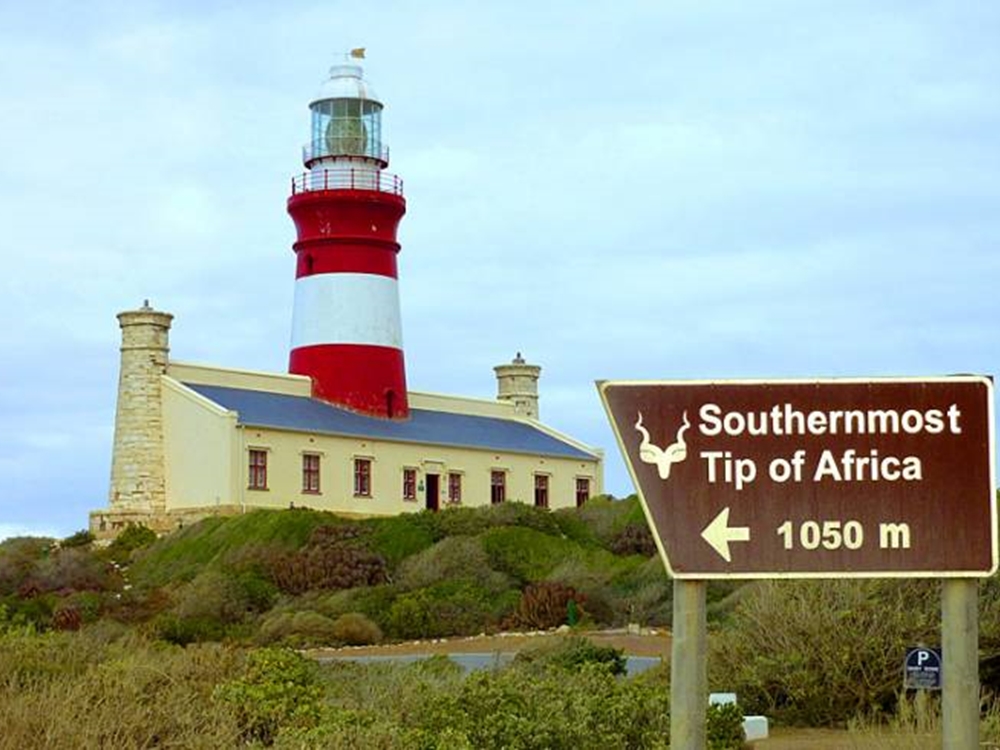 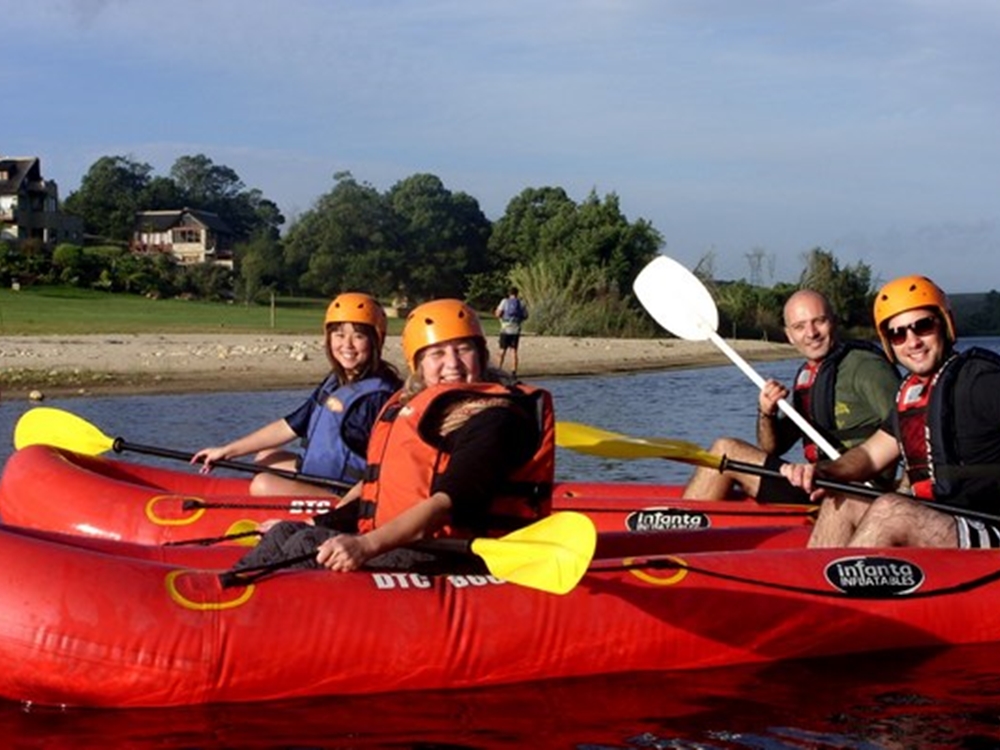 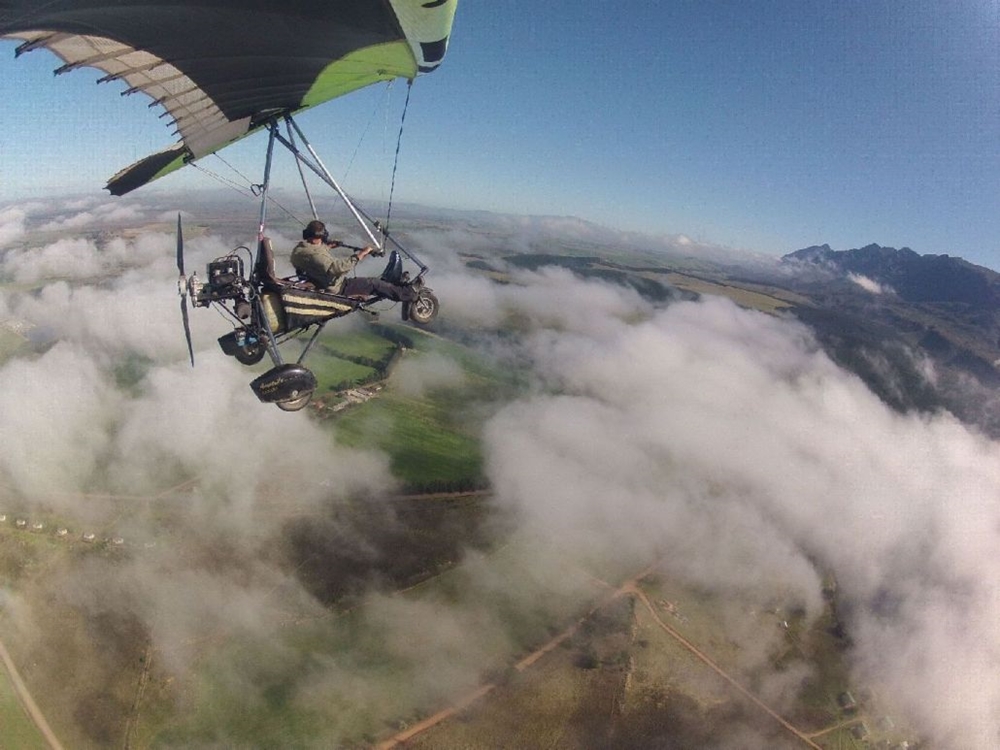 Book Your Stay With Us